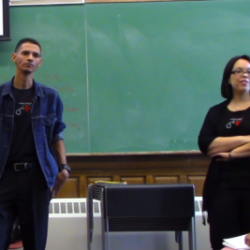 Shareable reports on how one major cooperative program spearheaded by prisoners in Puerto Rico is changing their lives both while they are incarcerated and once they are released. According to the National Institute of Justice, 76.6 percent of released prisoners are rearrested within fiveÂ years in the United States. Compare that with the recidivism rate of[…]